HANOVER TWP., Pa. - Two people are facing drug charges after a traffic stop early Thanksgiving morning. Colonial Regional police tried to stop a vehicle without its lights on around 1:30 a.m. Thursday on Schoenersville and Airport roads in Hanover Township, Northampton County. The SUV pulled into the parking lot of the Days Hotel on Airport Road, police said in a news release. The driver, 20-year-old Aubrey Maffea, gave officers an expired driver's license and insurance card, police said, and officers could smell the odor of marijuana. As police were running the Bethlehem woman's information, a backseat passenger jumped out of the vehicle and ran into the hotel. Officers took him into custody after a brief struggle in the hotel, police said. The man, 34-year-old Jonathan Planas, who police say is homeless, was arrested on an outstanding warrant, and will also face charges of drug paraphernalia and resisting arrest. 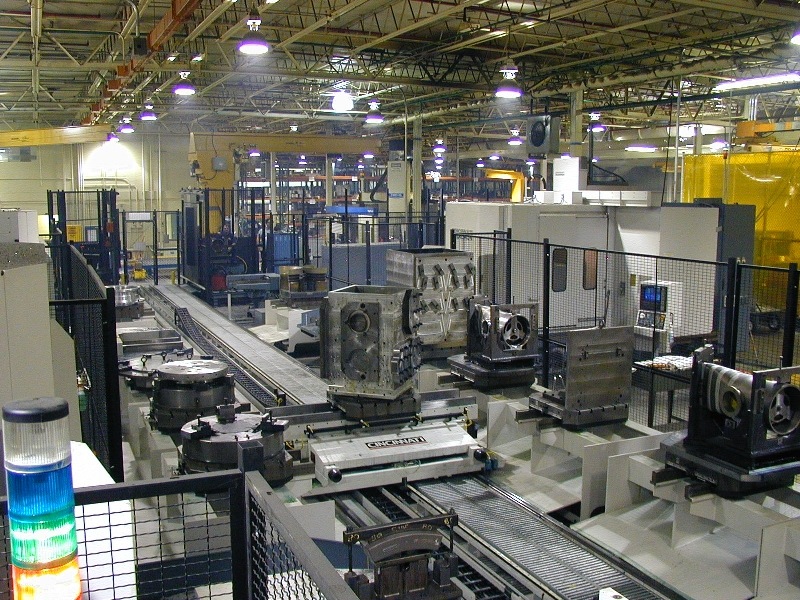